Table Talk for Devarim: The Kindness of Og

Originally published in the YIOP Bulletin in 5763 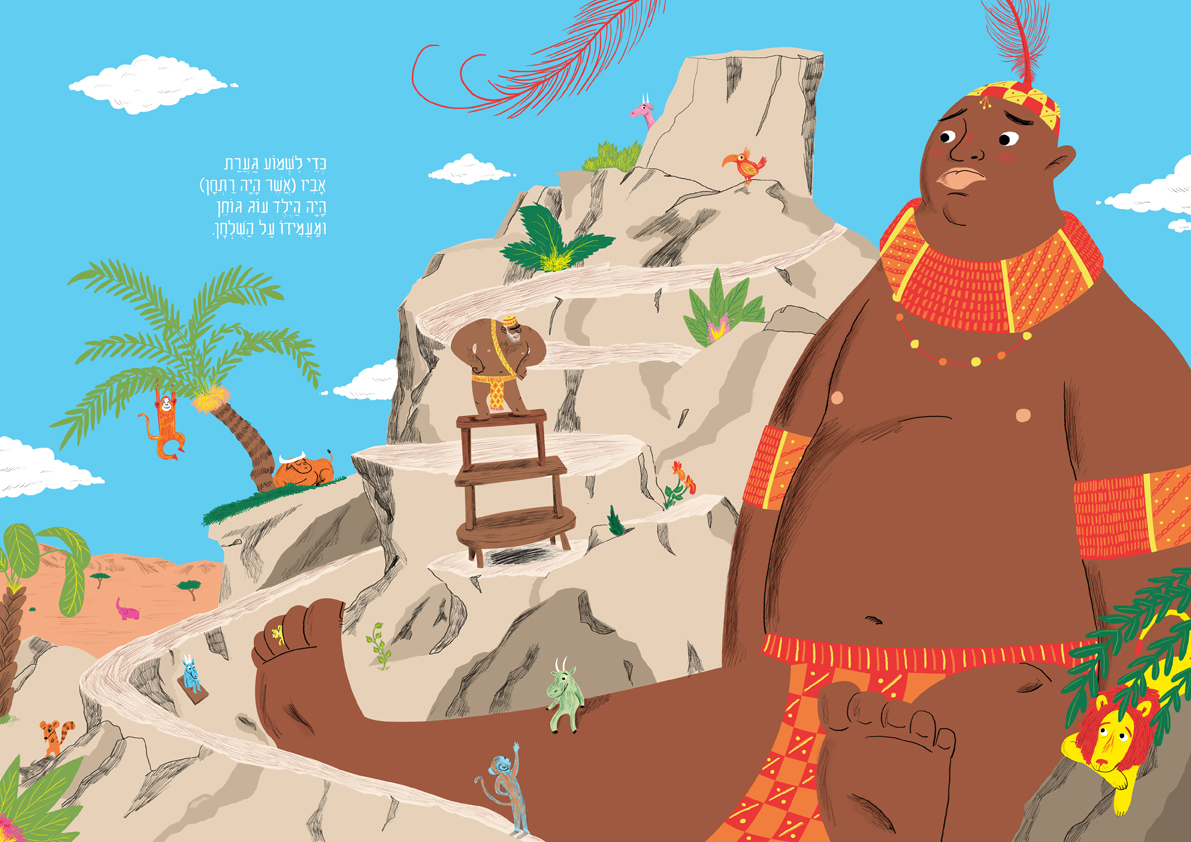 Chesed – acts of kindness – have a funny way of sticking around. In fact, you never know when an act of Chesed might get you out of a bind.
Moshe tells the Jewish people that when they attacked עוג מלך הבשן – Og the King of Bashan – God told him, “Don’t fear him, because I have placed him into your hands.” Why does Moshe suddenly become fearful now? What about the other enemies the Jewish people vanquished? While Og might have been a formidable enemy, why does Moshe fear him more than anyone else?
Not surprisingly, Rashi asks this question, and gives a terse answer. Quoting the Midrash, Rashi tells us that Moshe fears that perhaps, against this enemy, his זכות אבות – merit of the fathers – would not protect him against Og, because Og had, a long time before, served Avraham, as it is written, ויבא הפליט – “the messenger came” [and told Avraham of his nephew Lot’s capture]. Yet, Rashi isn’t giving us the whole story. There, the Midrash tells us that Og wanted to marry Sarah. So, he came and told Avraham about his nephew in the hopes that Avraham would rush into battle and be killed. Some chesed.
Yet, because of that one kindness, Moshe feared that the merit of that act would protect Og against the Jewish people. So go do an act of kindness. You never know when it may come in handy.

Table Talk Teaser: How old was Og at his death? How do you know?
Posted by Reuven Spolter at 12:14 PM