Rav Schachter on Negotiating with Terrorists 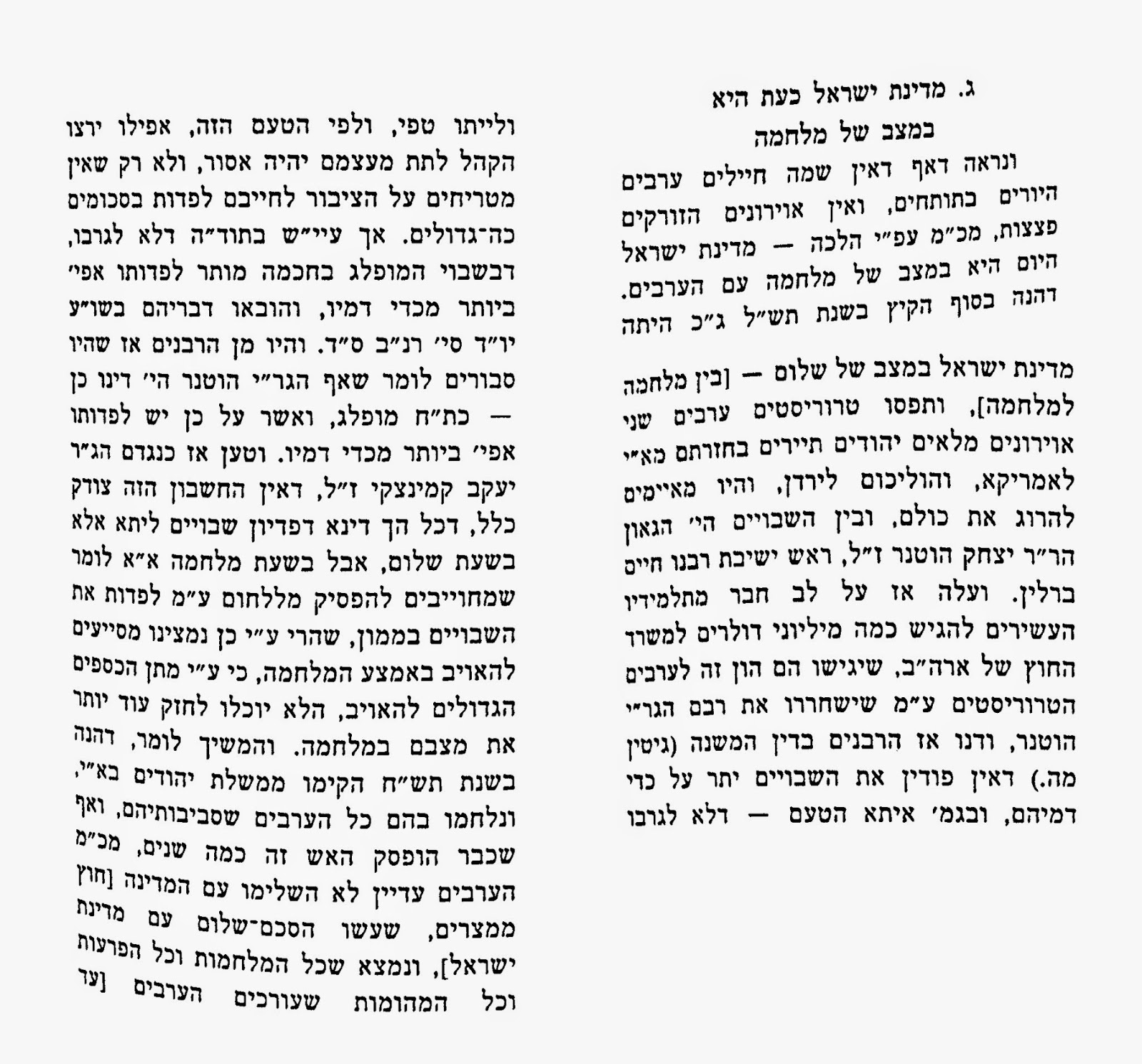 In a fascinating passage from Rav Herschel Schachter's book, B'Ikvei Hatzon, he writes about the hijacking of TWA flight 741 during which, on a return flight from Israel to NY (with stops in Athens and Germany), a group of terrorists from the PLFP hijacked the plane and routed it to Amman, Jordan as part of a coordinated hijacking of planes intended to shock the world - which it did.

(Begin mini-rant: You can watch a documentary about the hijackings here. It's pretty amazing just how amateurish the hijackers were, how docile the Americans were, and how easily the El Al crew and passengers overtook the attackers. Simply by profiling the passengers and looking at the passports, El Al threw off two of the passengers - who then went and bought tickets, and hijacked a second plane! Almost incredible. What's even more distressing is that the United States learned nothing at all from the episode, because if it had, the events of September 11, 2001 would never have happened. End of rant.)

Among the hostages was Rav Yitzchak Hutner (I'm pretty sure that he appears in the footage of the movie at 24:57), the Rosh Yeshiva of Yeshivat Chaim Berlin. As the crisis continued and the Jewish hostages were separated from most of the others, one of the supporters of the yeshiva proposed the idea of raising several million dollars to secure the Rosh Yeshiva's release. This prompted an extensive halachic discussion about whether paying an inordinate ransom was appropriate, and they concluded that it would be justified for a man of Rav Hutner's stature.
They went to Rav Yaakov Kaminetzky for his blessing in the matter. Rav Schachter writes that he flatly rejected their arguments, insisting that this wasn't a simple case of Pidyon Shevuyim (redeeming captives), but instead a case of war. In a normal case during peacetime, one could weigh the value of paying a ransom - even an extraordinary sum. But paying a ransom during wartime would only encourage, and strengthen the enemy, something that couldn't be considered, no matter who was being held hostage. 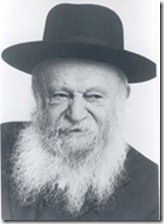 In retelling the story, Rav Shlomo Aviner adds another interesting point. During his visit to Israel, Rav Hutner visited with Rav Tzvi Yehudah Kook, who was Rav Kook's wife's cousin. Rav Kook asked: How are you traveling? Rav Hutner told him that he was flying TWA. Rav Kook told him, "Fly with El Al - they have security." Clearly, Rav Hutner had already purchased tickets, and he wasn't about to switch. The rest, is of course, history.
Interestingly, while the United States and the European countries agreed to negotiate with the PLFP, Israel flatly refused. Tragically, it took decades for the world to wear us down, but now negotiating with terrorists is simply part of the game. As Naftali Bennett so aptly put it, once we traded for the living, then we traded tens and hundreds for bodies, then we traded 1,000 terrorists for a single soldier, and finally this year we traded terrorists for...for nothing. For the suggestion that we'd continue to negotiate.
Posted by Reuven Spolter at 5:45 PM