In yet another attempt to once again show “both sides” of the Middle East conflict, the New York Times recently ran a story about Muqdad Salah, who has been trying to build a life for himself after being released from prison in exchange for ongoing peace talks with the Palestinian Authority. Yet, in its quest for balance, the story highlights the great imbalance – in attitude and action – between Israel and the PA. 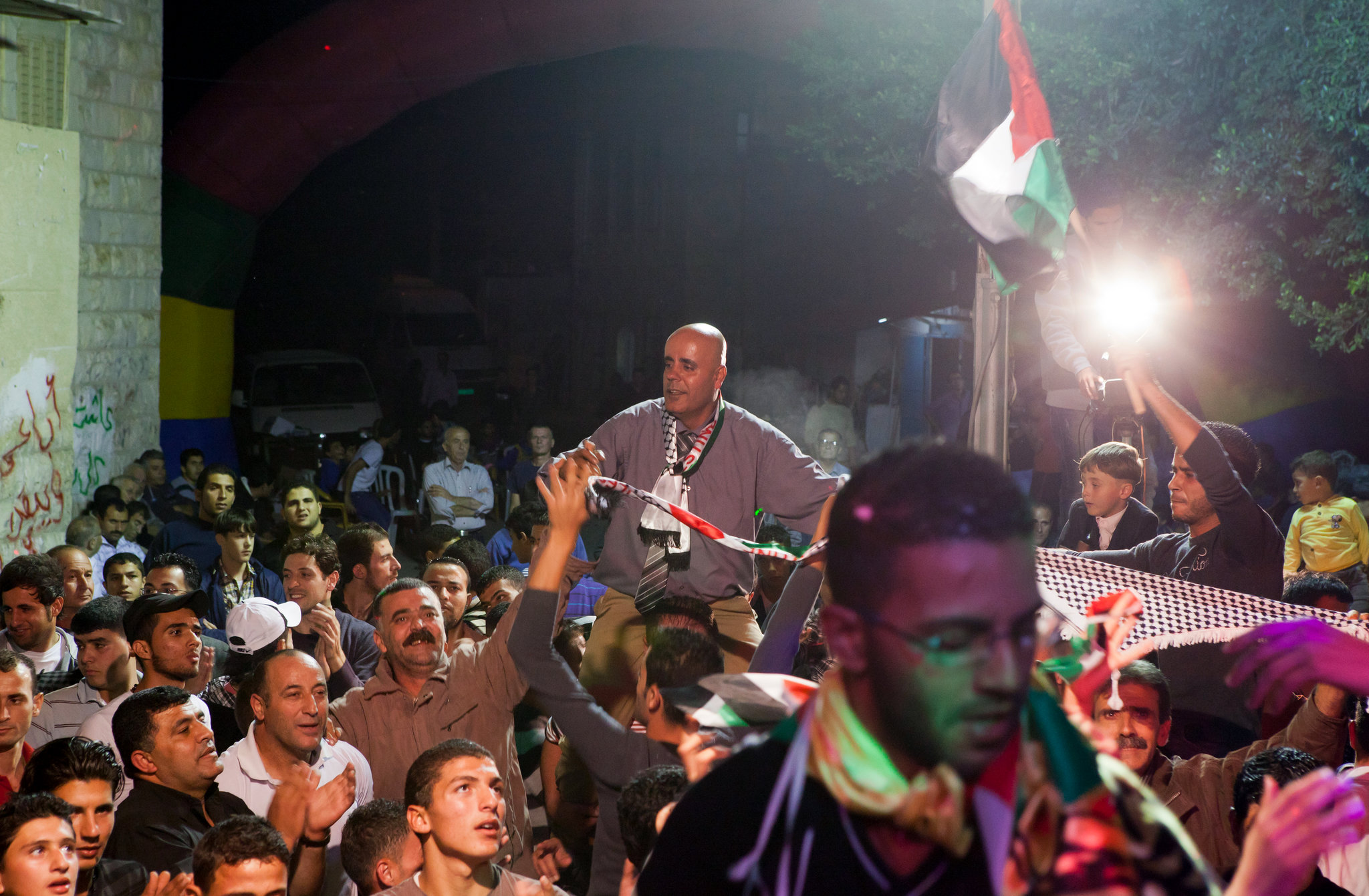 The Money and the Message
Salah, who murdered Israel Tenenbaum, a seventy-two-year-old Holocaust survivor in his sleep, “was welcomed before dawn by a cacophonous crowd…of 4,000 near the Palestinian financial hub of Nablus.” Munqeth Abu Atwan, who works at the PA’s Prisoner’s Ministry, says that, “We receive them as national heroes, we give them awards and medals,” a quote taken at face value, without question.
Furthermore, Saleh was paid $50,000 by the Palestinian Authority, and receives an $1,800 monthly stipend – in addition to the payments that were made to his family over the past twenty years. What exactly were these payments for? Where is this money coming from, especially in light of the fact that the PA, corrupt and bankrupt, cannot even pay its own employees? What message do these payments – and the celebration of murderers – convey to the thousands of Palestinian children looking for a way to give themselves and their families a leg up? Mr. Saleh sits in his living room, “under a framed portrait of himself in a quasi-military uniform bearing the honorary rank of brigadier general.” He sees himself as a military hero, as does the governmental authority that pays him. How is that supposed to lead to peace?

The NY Times Agenda
“Only one prisoner has been rearrested, for failure to pay property taxes, a matter that was quickly resolved.”  The New York Times is also subtly trying to encourage more prisoner releases by implying that these prisoners aren’t dangerous, nor do they represent a threat to Israel. Aside from the fact that releasing prisoners encourages others to commit similar crimes, figuring that they’ll eventually be released (which rings true, if you think about it) has the Times done a comprehensive survey of the activities of former prisoners to know that they haven’t been involved in terrorist activities?
“I’m away from the conflict now,” Mr. Salah said. “I’ve paid the tax in full. If tomorrow there is a third intifada, I’ll sit on this couch, and watch it on TV.” So we’re supposed to feel better that Mr. Salah himself won’t engage in the violence. He’ll just encourage it and watch it unfold on TV. 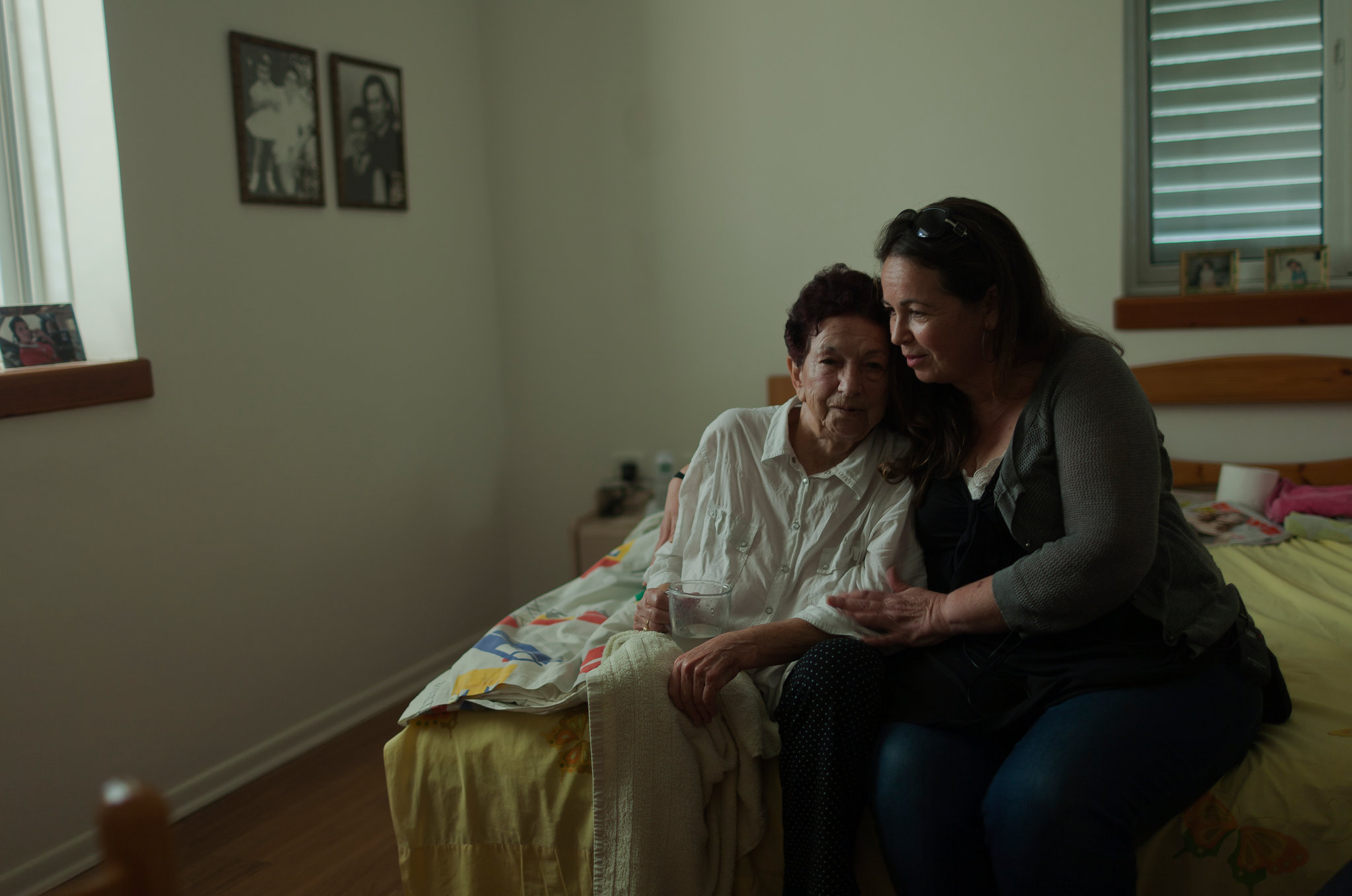 What about Justice?
The ongoing prisoner releases, in exchange for essentially nothing except a willingness to continue talking – raises the thorny issue of fairness. What about justice for the victims, and those who continue to live with the aftermath of terrorism and murder? “I want to travel. I want to see people. I want to breathe the air, I want to walk,” Mr. Saleh says. I’m sure he does. Don’t we think that’s exactly what Mr. Tannenbaum wanted – “to breathe the air, to walk”? What about the desires of his widow, “Mina, now 86, savors a snapshot of them dancing the tango.” (I do give kudos to the Times for giving the family ample space in the story. They are, indeed, an important part of the story).


“Ms. Harris, (Mr. Tenenbaum’s daughter) who lives next to her parents’ home in Ein Vered, did not attend Mr. Salah’s trial, and even now does not know his name. ‘I don’t believe hate and anger will move anything forward,’ she said. ‘I was ready, maybe, to sit opposite him at this table, for him to convince me that he supports peace.’”

As much as the New York Times would love for that to happen, from the article that appeared in the paper this week, that meeting will not take place anytime soon.