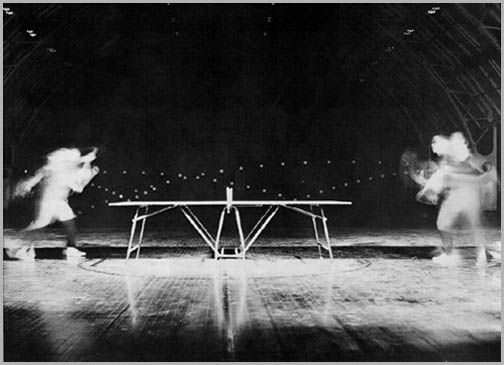 After a couple of years teaching at American seminaries, Rena got tired of the challenging hours, the lack of job security, and other aspects of the job and decided to teach English in the Israeli school system. Finding work was rather straightforward: there's plenty of it, as there's a real shortage of good teachers who can teach English here.
She got a job, but in order to qualify for benefits and advance in the system, you also need a teudat hora'ah - a teaching certificate. If you had one in the States, they'll accept it here. But Rena did not, so she decided to go back to school in order to get one.
Not a simple matter. As she only has a Bachelors Degree in Psychology and a Masters Degree in Secondary Jewish Education, she needed to take a significant number of courses to get certified as an English teacher. We felt that long-term it would be worth the investment, she in the fall she began her studies at Achva Teachers College nearby.
As luck would have it, last week I was speaking with a kollel student at the Gruss Kollel, who told me that if he earned a graduate degree from the Azrieli Graduate School of Education at YU, it would count both as an M.A. and also as a teudat hora'ah.
I literally stopped in my tracks, and insisted that he was mistaken. We had been told quite clearly that this was not the case. "Check on the Azrieli website. That's what it says," he told me. I did. He was right. I still didn't believe him, and emailed an Azrieli official who not only confirmed this critically important fact, but also said that they honor my (and Rena's) M.A.s as well.
We decided to research the issue, and Rena started making phone calls. And more phone calls. And more phone calls. It seems that the Ministry of Education is something of a bureaucracy, sending her from one office to the next and, I kid you not, back to the first office. Finally we decided to stop wasting time, and ask the YU people (who were amazing!) where to turn. They first told us to just "contact officials at the Ministry of Education", prompting Rena to email them the following:

Azrieli did some checking and put us in touch with the proper office, which, if you knew where to look (apparently there's an office for Teachers who are Olim. Who knew?) So this morning Rena sent in all of her documentation, and if all goes well (poo poo poo), she'll have her teudat hora'ah and be able to quit school. Here's hoping!
Here is the beginning of my post. And here is the rest of it.
Posted by Reuven Spolter at 7:40 PM