Want to Sell More Jewish Books? Give them Away for Free. 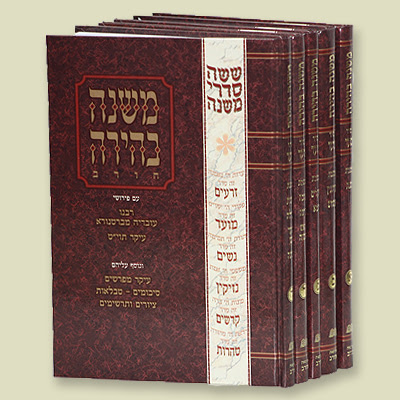 As the Mishnah Yomit cycle nears the conclusion of Seder Zeraim, I found myself looking for a resource that could help visually represent some of the more confusing aspects of Masechet Shabbat for my MishnahYomit video series on YouTube. (This is a great opportunity to join the program! Shabbat begins next Monday, February 22nd!) By the way, the website, Mishnah.co, will finally be up very soon! Last Friday I was in Yerushalayim for a Shiva visit, and took the opportunity to browse a Sefarim store to see what I could find. I found a wonderful series that I had known about called "Mishnah Behirah". 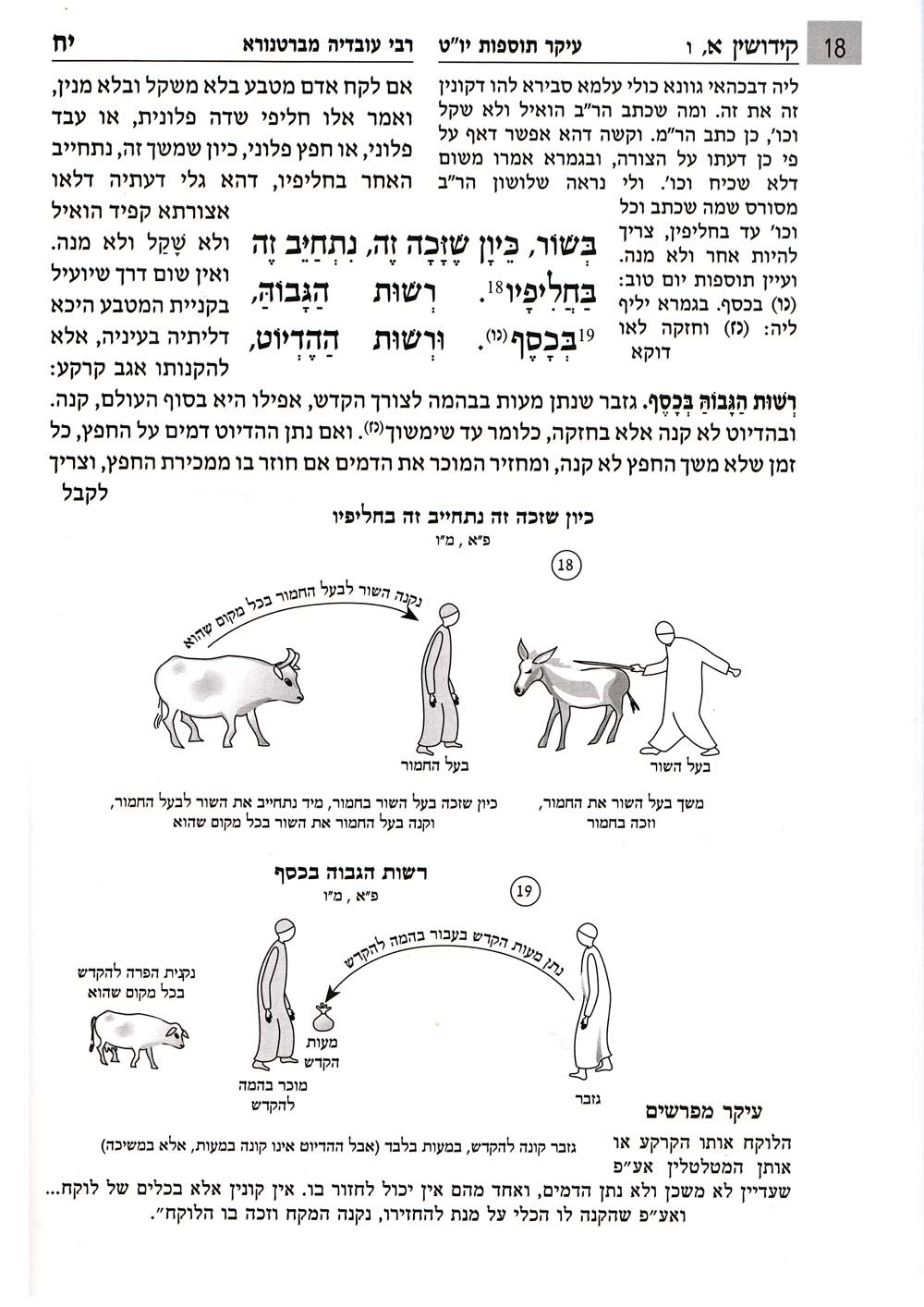 In Israel, people consider this a "youth" Mishnah series. I think that's far from the truth. Yes, there are pictures, but often pictures represent the very best way to visualize a complex idea. In addition, the series includes wonderful charts that display the information in the Mishnah in an organized fashion. I'm really into charts - and will often take a Mishnah and make it into a chart just to understand it better. So I bought the Mishnah, hoping to share some of the visuals on the Mishnah videos.
In the past, I would have just taken pictures and shared them without asking. I have recently become more careful about using other peoples' information without permission, so I called the Chorev publishing house in Jerusalem to ask permission to use their pictures. (Naively, I was hoping that they'd share the pictures with me, so that I wouldn't have to take pictures of the page...) The answer was immediate: No. We don't give permission to anyone to use our images. We've invested a great deal of time, effort and energy in compiling and producing this series, and we don't share it with anyone ever. After futilely trying to argue my case for about ten seconds, I gave up. My videos will have to include my own pictures, or whatever I can find on the web. I won't be using their pictures without their permission.

Yet, I believe that in today's day and age, their logic - rather than saving them money - is actually costing them money in sales, publicity and distribution. My proof? Peninei Halachah from Rav Melamed. If you haven't heard of this series, Peninei Halachah is, by far, the most popular set on Halachah in the Religious Zionist community in Israel today. Its popularity stems first and foremost from the fact that Rav Eliezer Melamed is a great posek blessed with a gift of not only communicating the halachah, but also explaining the beauty and logic behind the halachah. Over a period of many years, Rav Melamed wrote a weekly column in the B'sheva weekly paper which ultimately grew into the Peninei Halachah series sold around the world (a few volumes are even available in English). Yet, despite the fact that the books are sold for money, the entire text is available for free over the internet, on his website as well as in a free Android app. I would argue that rather than hinder sales, his free distribution model is precisely what has made his books so popular and boosted his sales significantly - in the unique market that of Jewish religious texts.

Most people don't read through Judaic texts straight. You don't buy a five volume set of Chumashim and then read through them. You use them when needed - as references. Sure, your daughter might be studying Shemot in high school. But we buy the full set of Mikraot Gedolot, and leave them on the shelf to be used when necessary.

With the advent of the internet, I imagine that people have been buying fewer and fewer books. And newspapers are indeed dead as we used to know them. But the religious Jewish community still needs its books for two reasons: despite the ubiquitousness of the web (and the fact that I teach Mishnah via YouTube), there's still no substitute for the actual book itself. Truth be told, I really don't enjoy reading on a Kindle that much. And there's always Shabbat - when we do a good chuck of our learning. So, despite the fact that the entire Kehati is available for free download for your phone, people continue to buy Kehati Mishnayot. I'll learn on my phone if I'm stuck somewhere. But I'll always prefer studying in an actual book - whatever the size.

This was my argument to the Mishnah Behira guy: Rather than hurting your sales, if you give away your material, more people will know about the books, and more people will then buy them to study a particular masechet. Of course some people won't. But in the end, I believe that good Sefarim have a future in the small market that is the religious community, and that rather than hurting a publisher, giving away access to material can actually be an important tool that drives sales of the books themselves. Who knows? If you get popular enough, maybe a well-known foundation will give you millions of dollars to publish your series online.

If the web has taught us anything, it's that nowadays, there's more than one way to sell a Jewish book.
Posted by Reuven Spolter at 1:06 PM No comments:

An unusual Midrash quoted by Rashi leads us to a number of different teachings of Chazal that relate to a broader question: are there innate systems upon which the world functions? Did Paroh know about them? Did Chazal believe in them?

Did you know that this shiur is available as a free podcast on iTunes? Click here to subscribe - and leave a comment and rating so more people will find the shiur! Thanks!
Posted by Reuven Spolter at 6:14 PM No comments: