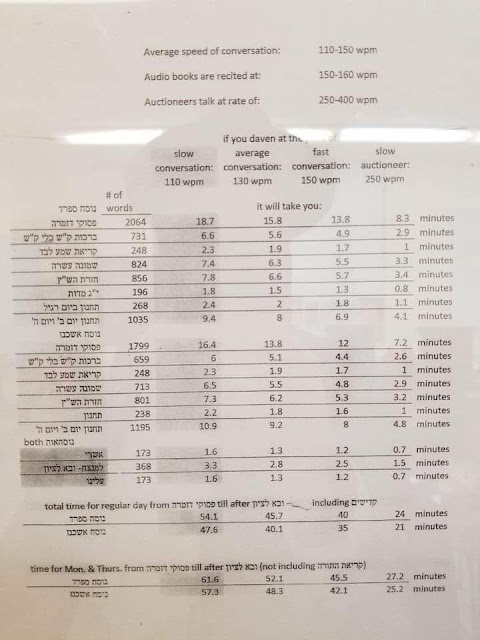 Email ThisBlogThis!Share to TwitterShare to FacebookShare to Pinterest
Labels: Tefillah

Tech in the Shomer Shabbat Home 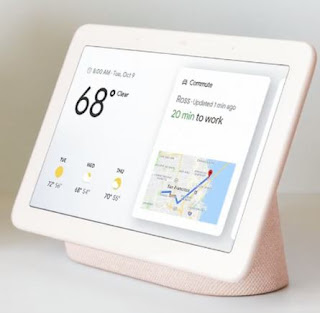 A while back, Google introduced the Google Home Hub, a kind of alarm clock-tablet-speaker that people can place around the home. One of the features of this home hub is what the company calls "Ambient EQ" - which "dynamically adjusts the color temperature and brightness of your display to create a non-intrusive smart display experience. Using the sensor on the top of the device, Ambient EQ adapts the display brightness and color temperature to match the surrounding environment, so that your display resembles a physical photo."
In other words, the device will automatically adjust the color on the screen based on the light in the room. Sounds great - and it is: you turn off the lights, and the screen goes dark so that you're not blinded when you're trying to sleep. You open the window shades and it adjusts so the screen always looks great.
Of course, this sensor and the automatic changes raise halachic issues for the Shomer Shabbat consumer. You can always just turn the feature off (see here). But I'm wondering: does the halachah require people to disable such a feature? It seems to be a psik reisha (an immediate, direct response) to a change in light. And it also seems to be "nicha lei" - I do like my screen to look its very best. But do I care enough? I imagine that at some point these sensors will become so ubiquitous that we may not even have the option of turning them off (which will necessitate someone developing a Shomer Shabbat version of whatever Google Home operating system these things use...)
What do you think? Is it a halachic issue? A chumrah?
Posted by Reuven Spolter at 11:11 AM No comments: