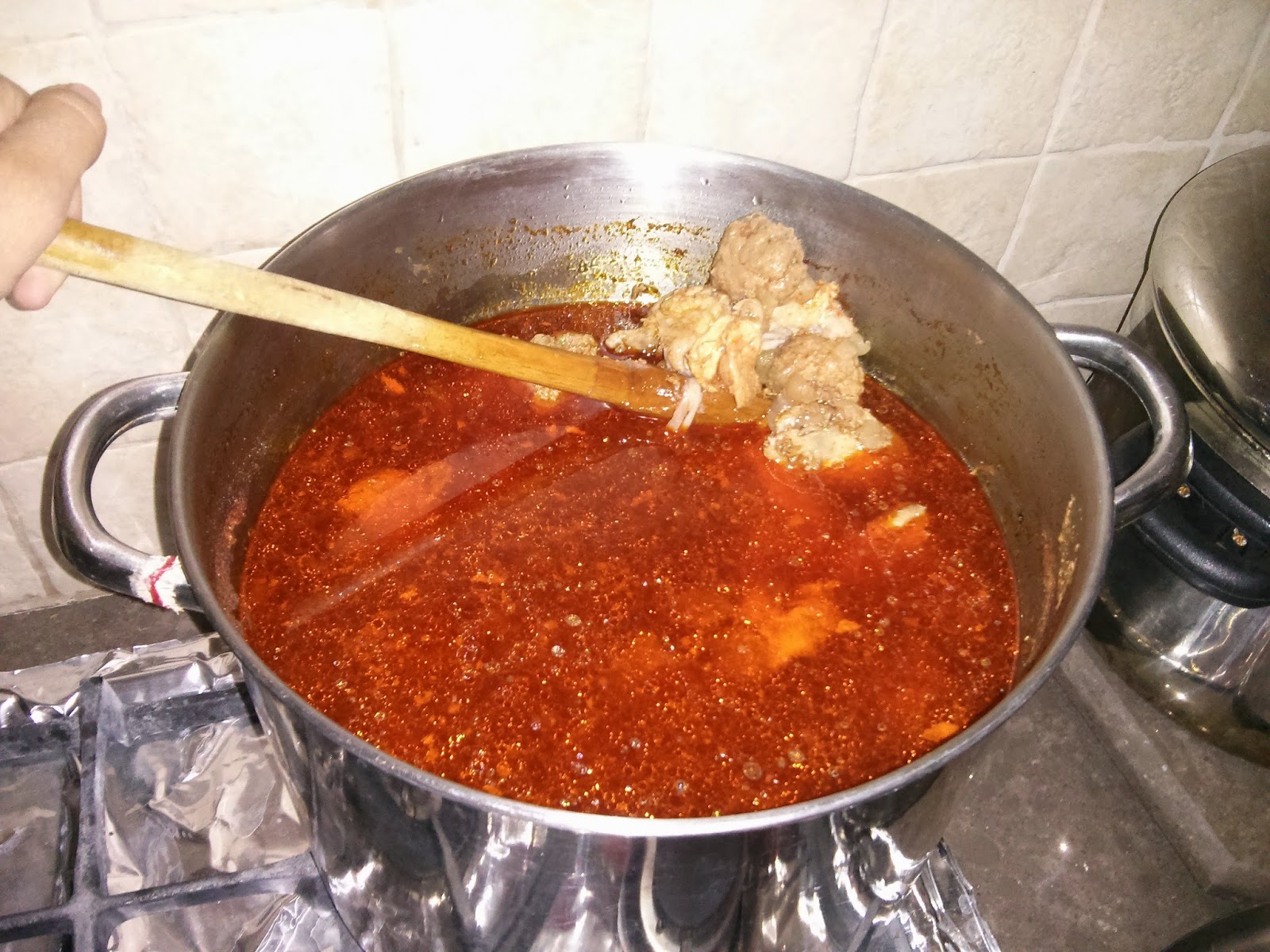 Two summers ago, we spent a few weeks in New York, and visited the Museum of Natural History, which features a special exhibit on food. Among the fascinating elements of the exhibit was a display on special holiday foods, describing the different foods that people of different cultures use during their celebrations.
After watching the video and seeing the exhibit, I turned to my own children and asked them what food they most associate with the holidays. To my mind, I thought that they'd say something like apples and honey on Rosh Hashanah, or matzah on Pesach. Nope, and nope. Each one said the exact same thing: Fricassee. That's right. My mother's fricassee.
She served it as an appetizer, made of chicken wings, necks, pupiks (if you have to ask, don't) and meatballs. I've done away with the necks and pupiks, but the taste is the same. I make it twice a year: Sukkot and Pesach, and especially on the night of the Seder, when you're already full from eating eight tons of matzah before you even start eating, all we have is chicken soup with kneidlach, and fricassee. And then it's on to the afikomen.
I was pleasantly surprised that my children have grown so attached to a food I learned from my mother (which she learned from hers). I'm certain that every family has its fricassee. Unless you're from one of those families that goes to a hotel for Pesach. Oh well.
Posted by Reuven Spolter at 9:30 PM

Email ThisBlogThis!Share to TwitterShare to FacebookShare to Pinterest
Labels: food