Why was Esther Chosen to be the Queen? 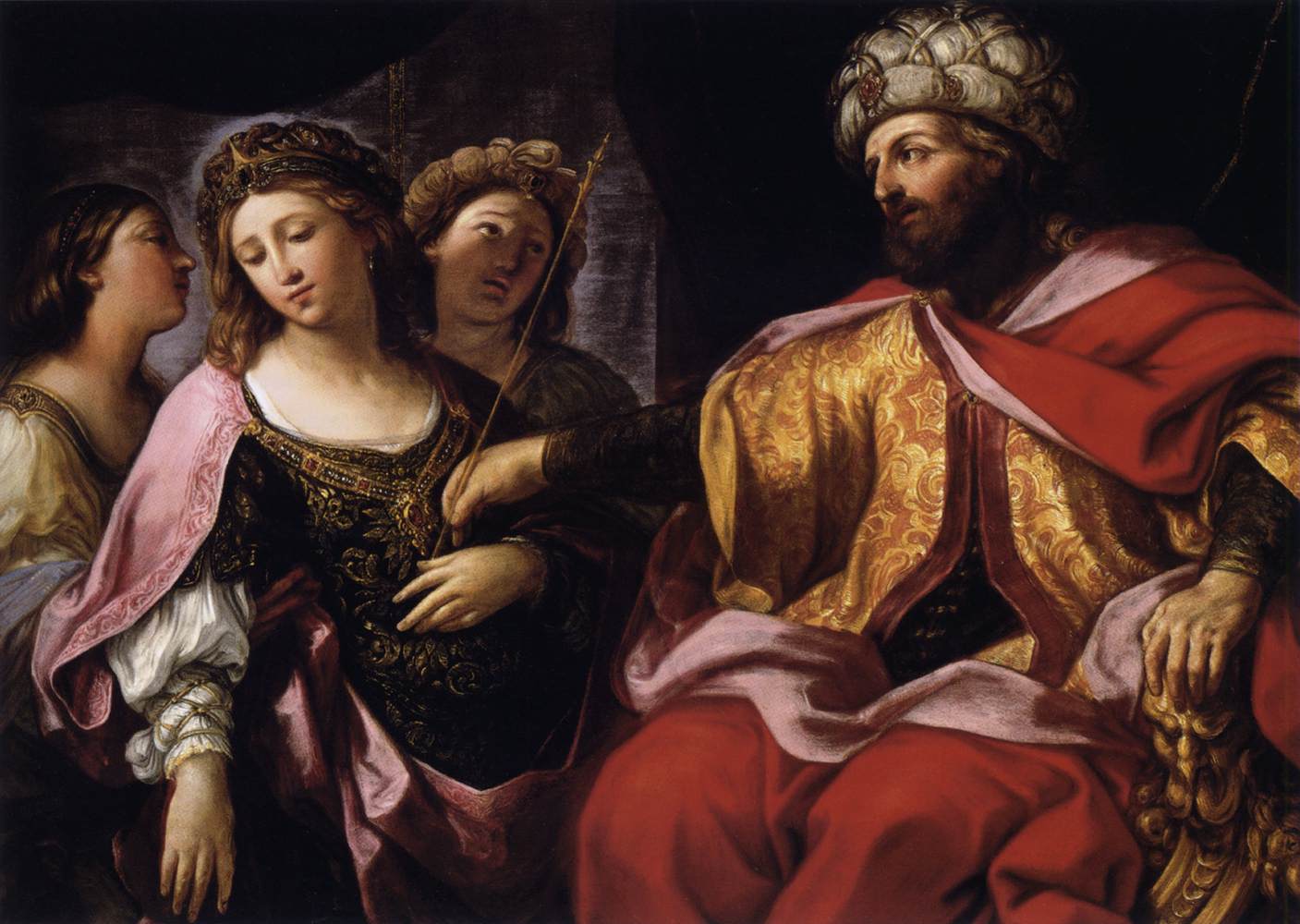 Why did Achashverosh pick Esther? Why did the most powerful man in the world choose a queen of unknown origin, who refused to divulge her nationality and family connections?
Last night, I was studying the Megilah with my daughter at wonderful father-daughter program at אולפנת בני עקיבא אבן שמואל, and a thought came to mind: Perhaps he chose Esther specifically because she came without any baggage. Throughout history, monarchs married to create political alliances. Yet, while Achashverosh might have understood the need for a queen, he saw no need for any new political connections that would obligate him in the future. So, when he finally came upon a girl with no past, that would tell him nothing about herself (and would presumably have no father-brother-uncle making political demands), he chose her immediately.
Ironically (and isn't irony the key the Megillah?), the Persian King would soon discover that Esther, like all of us, did come from somewhere, and would one day make demands on behalf of her people.
Posted by Reuven Spolter at 9:51 AM