Shabbat Aliyah in Antwerp Part 2: Will the Last Person Out, Please Turn off the Lights 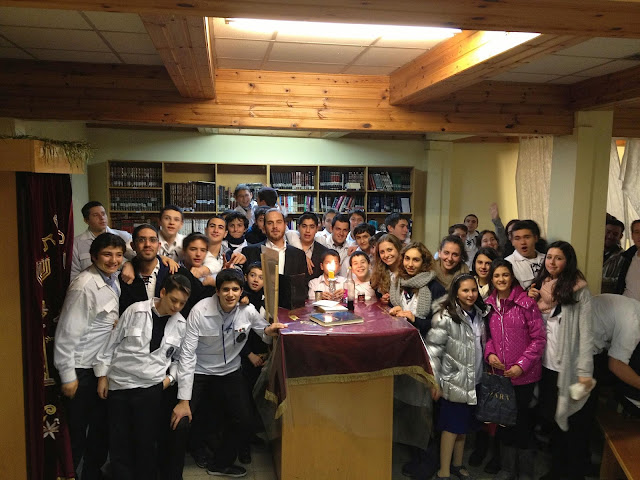