Is it Just Me? 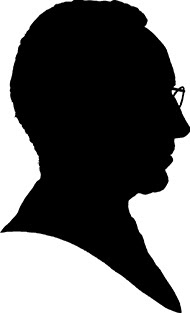 The New York Times' Ethicist - who's not an ethicist at all, but actually a clever humor writer, shares the following ethical query in this week's NY Times Magazine:

I belong to a Catholic religious order and am in formation to become a priest. As part of my training, I attended a university that was founded by my order and whose president is a priest and a member of the order. Nonreligious students also attend, but we religious students receive scholarships. Is this akin to any other scholarship, like that for an athlete, or is it discriminatory, especially because the order does not admit women? NAME WITHHELD, PORTLAND, ORE.

Is it just me, or if you're in a Catholic order studying in a Catholic religious university, and you're turning to the New York Times for ethical advise, you have a bigger problem than an ethical dilemma?
Posted by Reuven Spolter at 9:02 PM